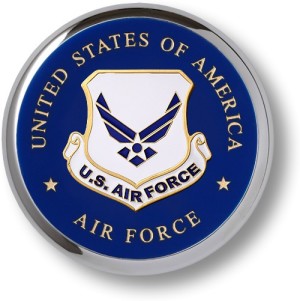 John Paul Collins, II, 53, of Flatwoods, passed away Wednesday, July 7, 2021 after a courageous battle with cancer. John was born December 18, 1967 in Ashland, a son of Violet Darlene Cyrus Collins Jenkins and husband Earl of Catlettsburg and the late John Paul Collins.
John was a 1985 graduate of Russell High School. He received his bachelor’s degree from Morehead State University and his MBA from Mississippi State University. John had an extensive career in sales in the manufacturing industry throughout the tri state area and in Tampa, Florida. He was a proud patriot of the United States of America and served his country honorably with the United States Air Force. Those who knew John will always remember his infectious smile.
Those left to cherish his memory in addition to his mother include his son David Andrew Collins of Flatwoods, his daughter Amber Nicole Collins of Russell, the children’s mother Elena Collins, a brother Michael Collins and wife Laura of Aurora, IL, a sister Terri Collins Moran of Huntington, his granddaughter Kya Tayo and a host of extended family and friends.
A visitation will take place Sunday, July 11, 2021 from 4:00 to 6:00pm at the Steen Funeral Home Central Avenue Chapel in Ashland. Burial will be held at the Kentucky Veterans Cemetery North East at a later date.
To share a memory of John or to express a condolence to his family, please visit www.steenfuneralhome.com
In lieu of flowers, please consider a donation to St. Jude Children’s Research Hospital, 501 St Jude Pl., Memphis, TN 38105-9959 or Community Hospice, 1480 Carter Avenue, Ashland, KY 41101